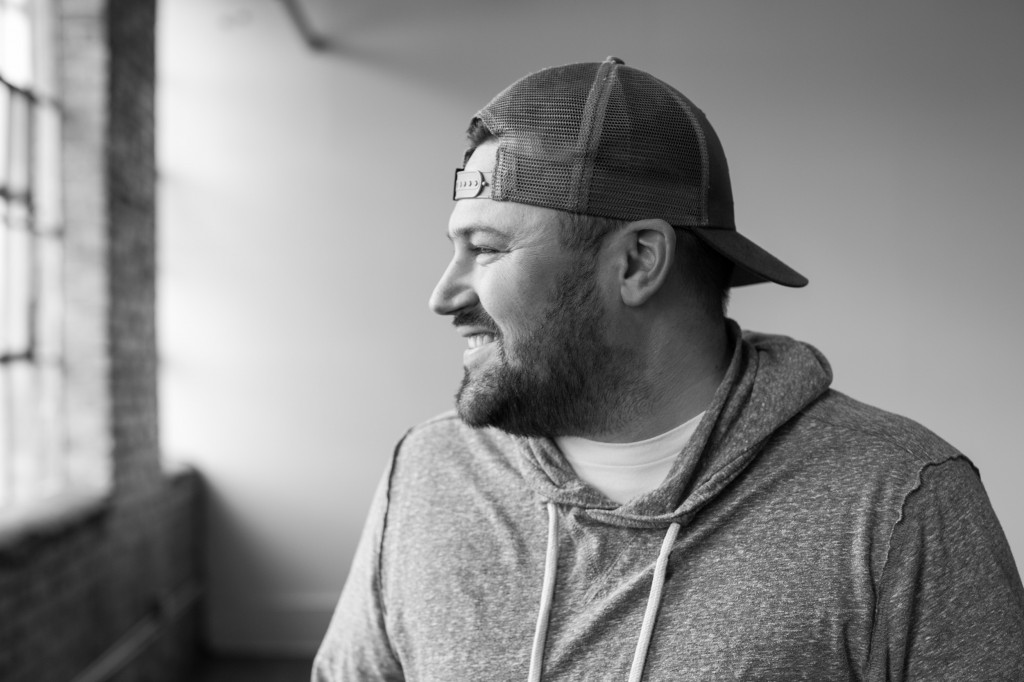 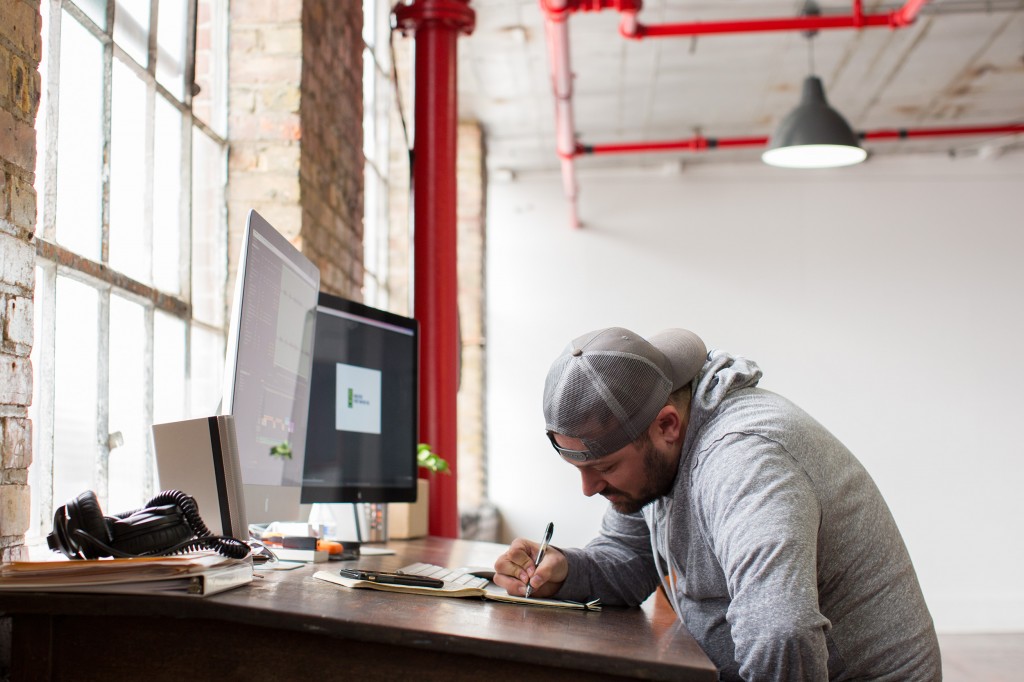 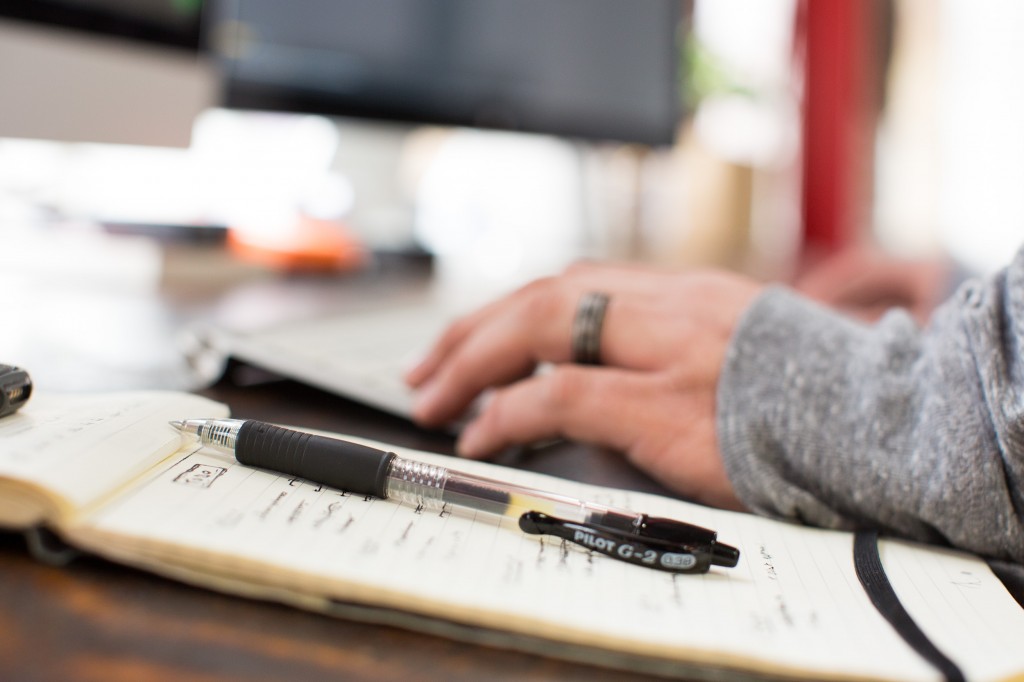 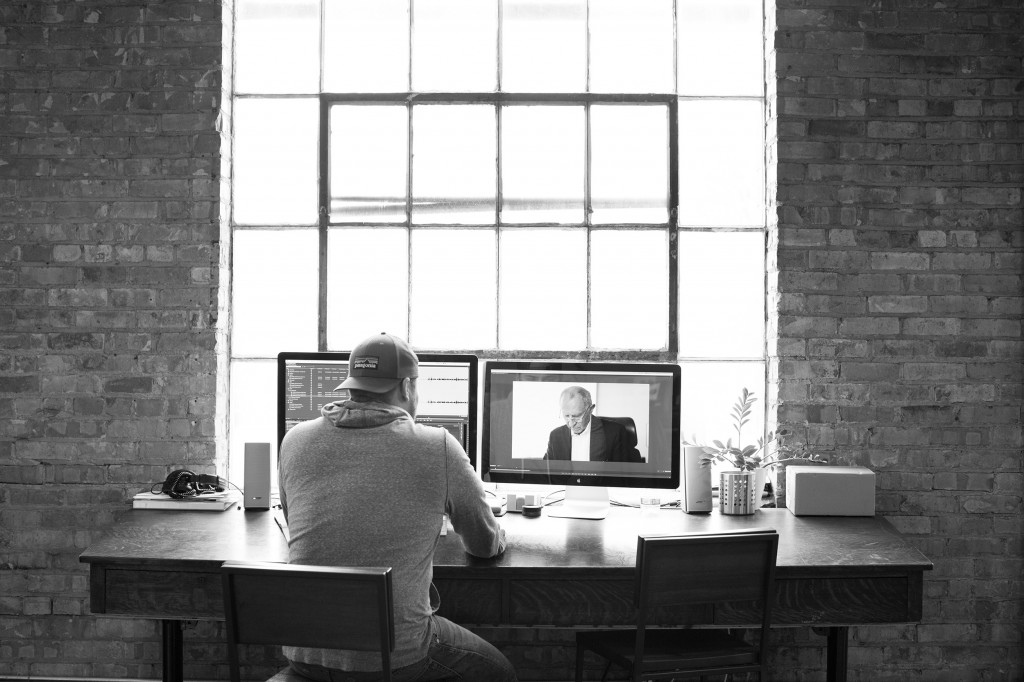 A storyteller at heart, Kevin’s list of favorite radio programs is a Who’s Who of iconic storytellers: This American Life, The Moth, Serial. He also loves to read, and finds inspiration in sources that run the gamut from Steinbeck to Jewish history.

His work as a filmmaker is marked by a dedication to authenticity–preferring stories that feel real to those that feel manufactured. Because of this, his producing style is what he jokingly refers to as “street producing”: strategic, creative, and fundamentally collaborative.

“I think the creation process of art, especially film, doesn’t happen in a vacuum,” he said. “I know I can make films, but I know that I can make better films with other people.” 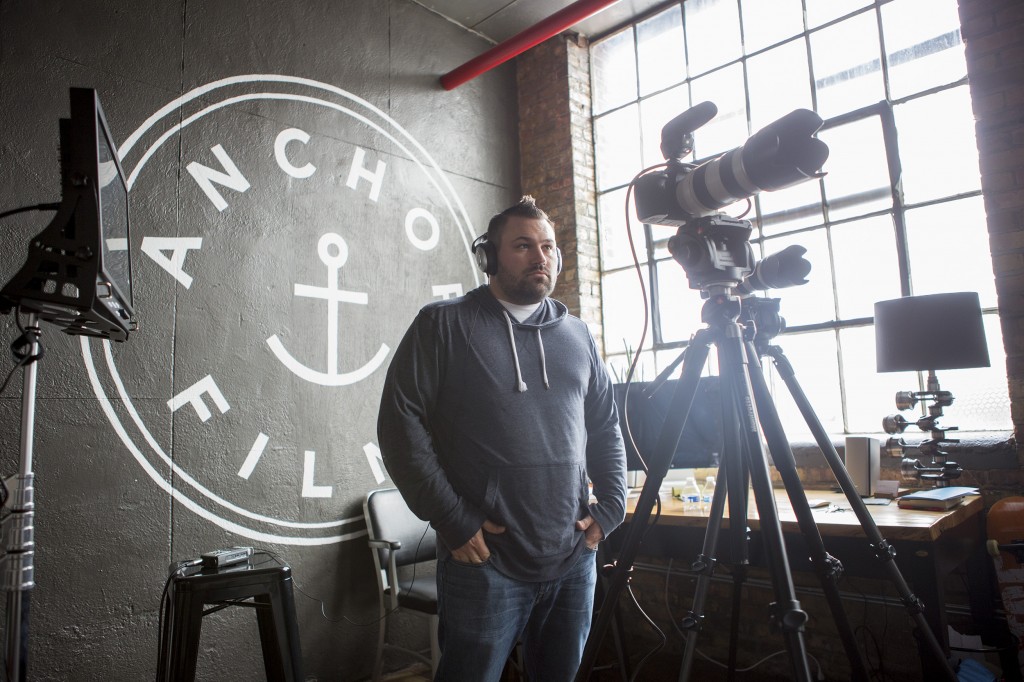 But more than just collaboration, he believes that producing great content requires knowing both the vision of the project, and how to facilitate its realization.

“Anybody with a computer can send a [talent] release, but understanding the value of people in those processes is I think what sets good producers apart.”

In addition to his producing skills, Kevin brings a wide range of production experience to the team. He started in the field as an editor, then spent time producing episodes of a documentary-style show, Footnote, for WGN. Before coming to Anchor, he was freelancing around the world (literally, he spent more than 50 days abroad over the course of a year) as a producer and cinematographer for big brands and major nonprofits. Most recently he was in Israel. 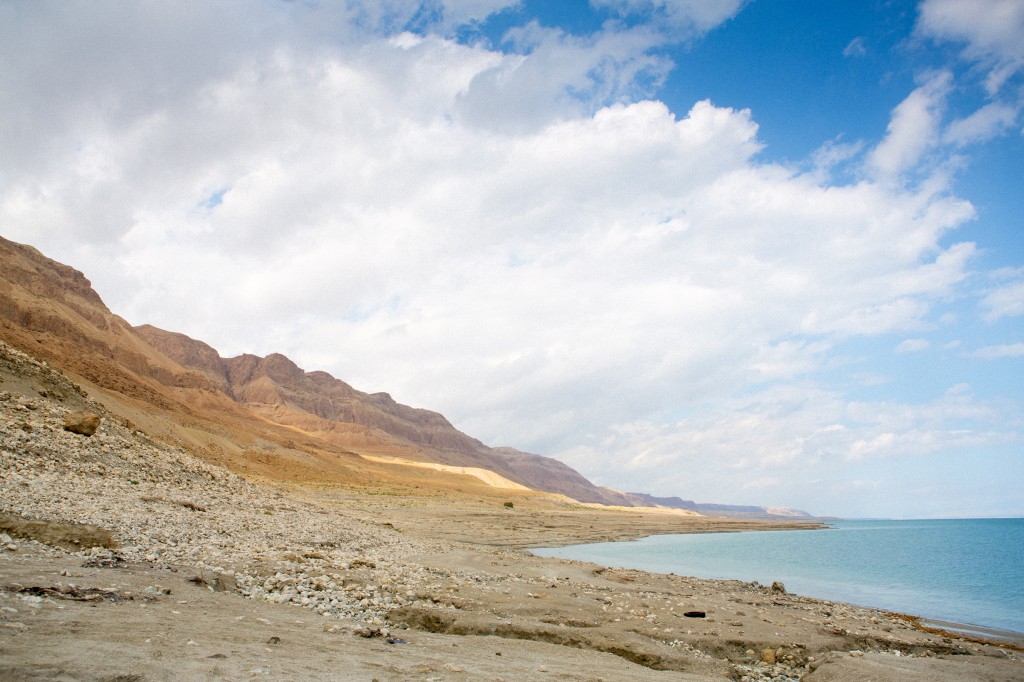 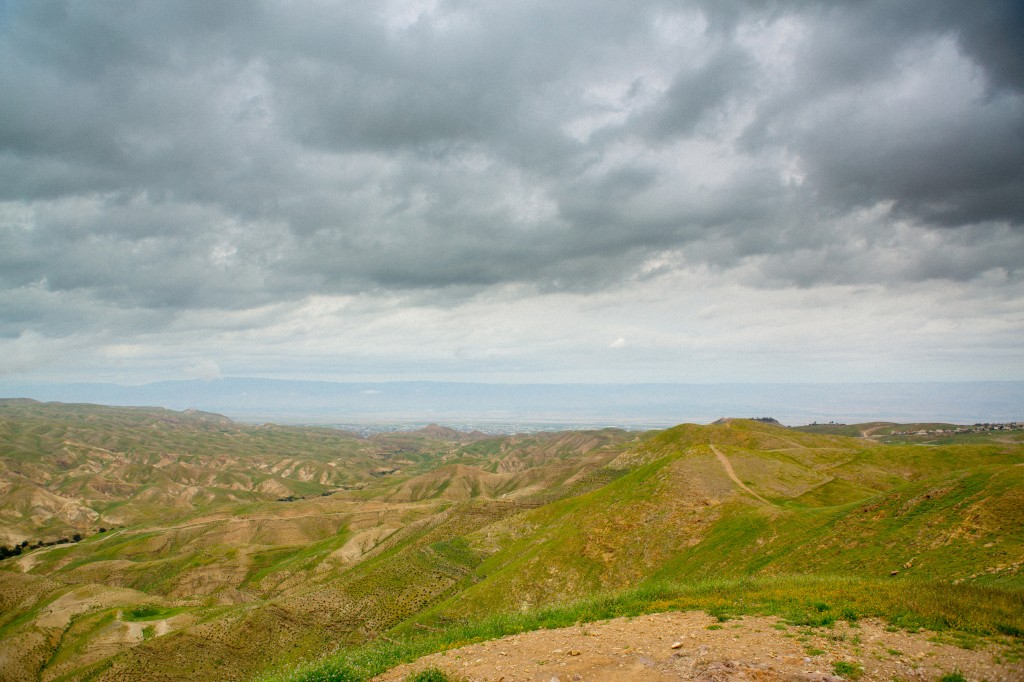 At the end of the day, whether he’s building a project schedule or facilitating the client experience on set, Kevin likes nothing more than making great films with great people.

“I love to work with people that are friends,” he adds. “Ultimately I believe that makes what I do better.” 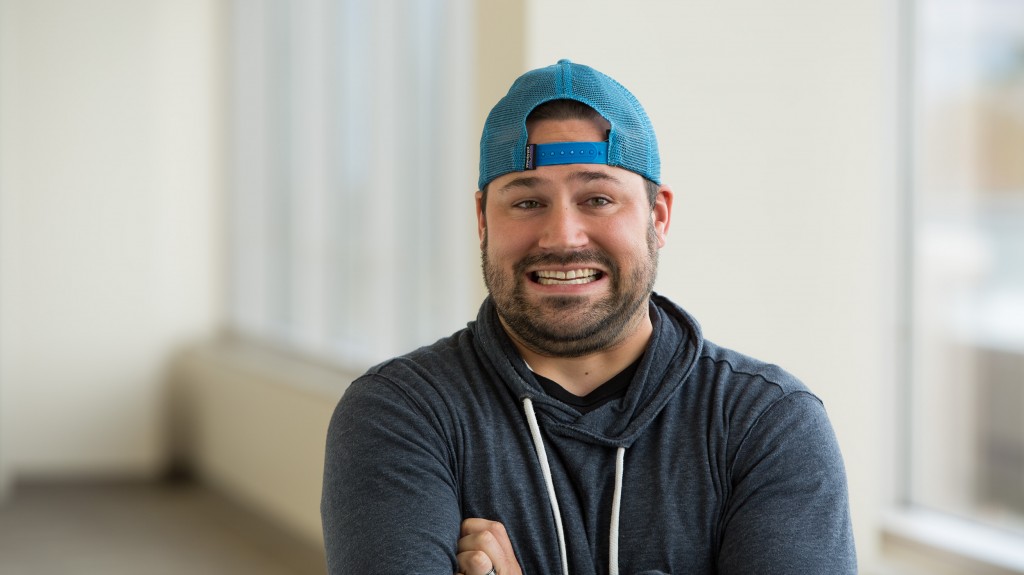 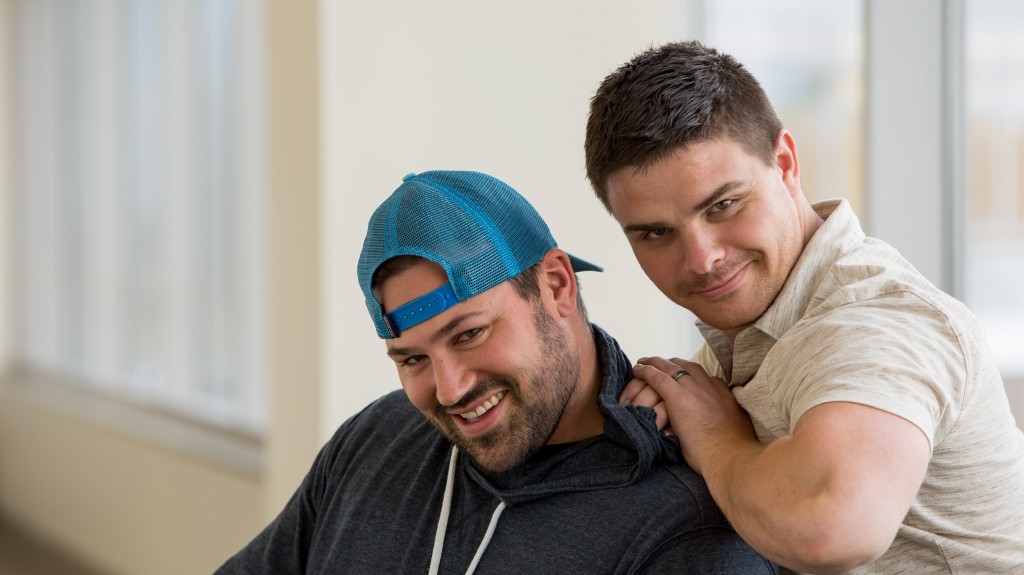 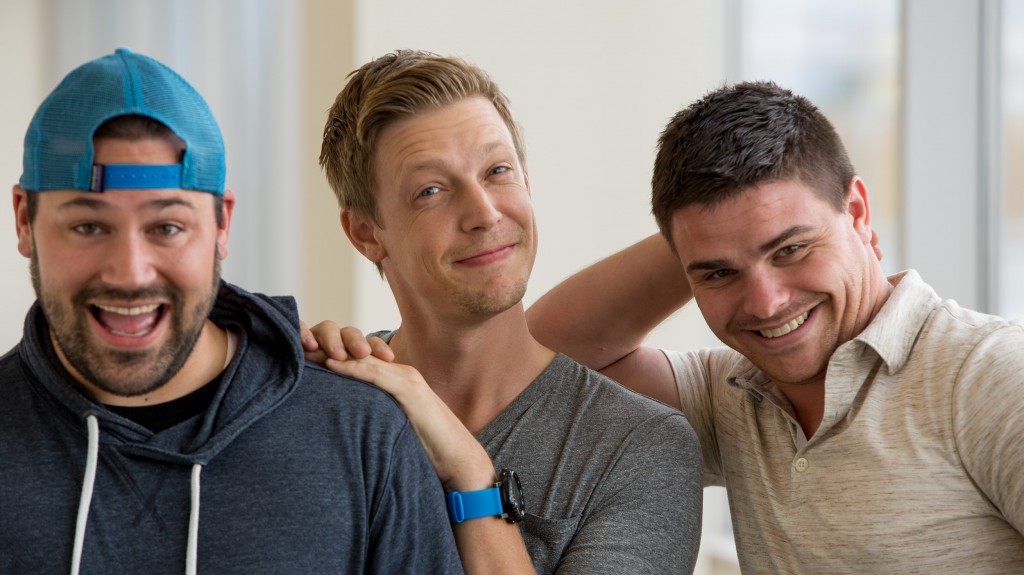