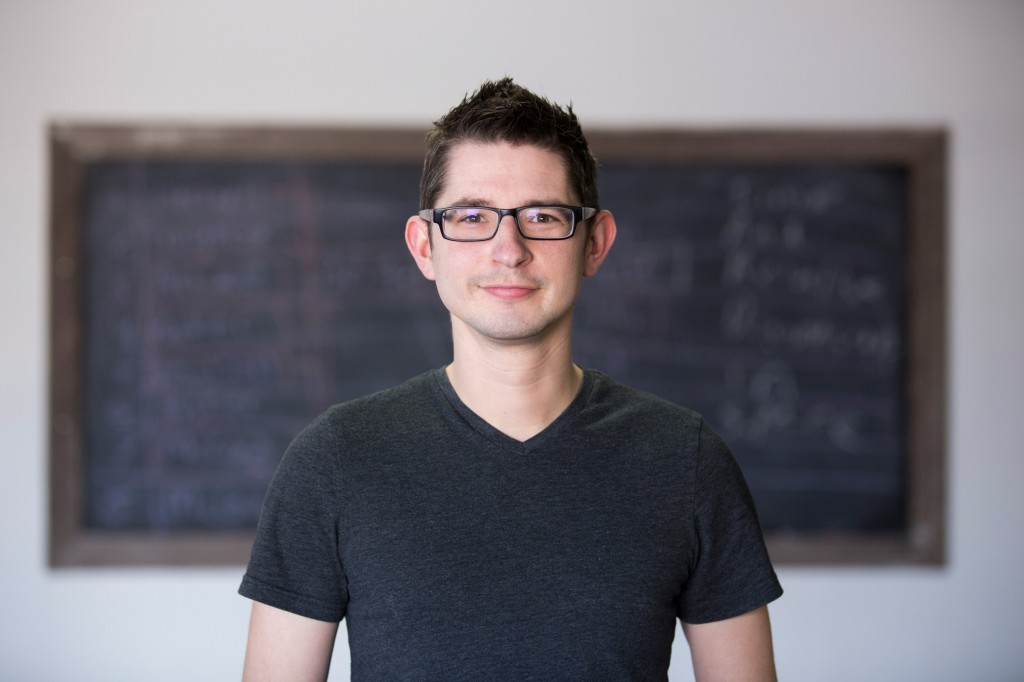 Ask Jeff Blossom what he does at Anchor Films, and you’ll get a laundry list of seemingly unrelated tasks: researching potential clients; operating audio on set; tracking down contacts; fixing and maintaining video gear.

“I’m here for business development, but I’m also an associate producer. Basically what that means is I’m a helper – an all-around fill-in-the-gaps person,” he explains. 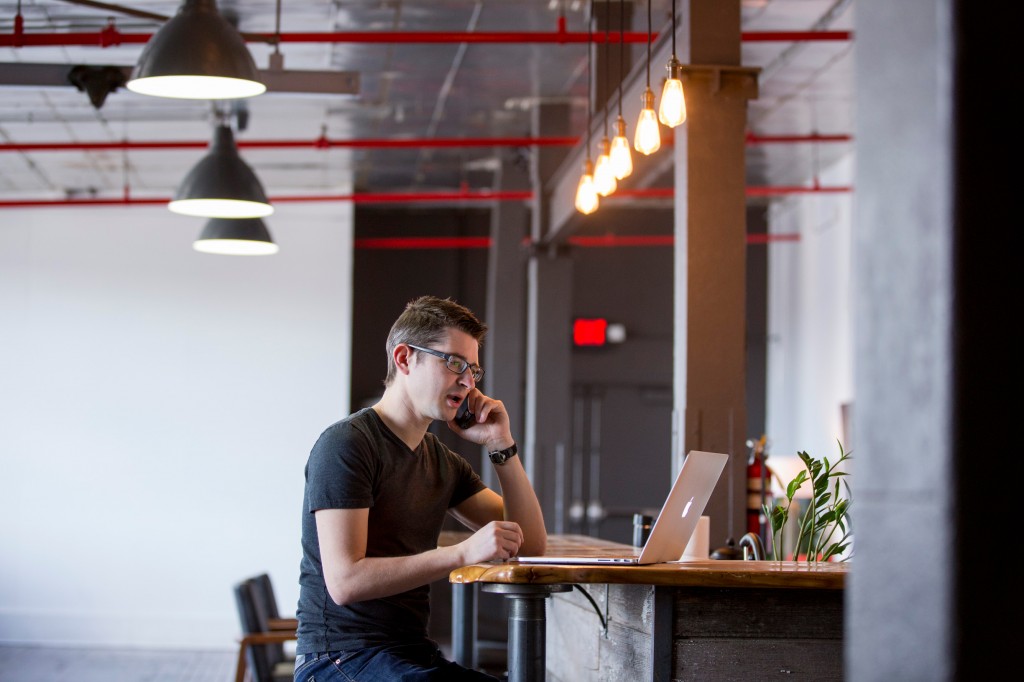 “I really enjoy now being in an environment where these guys are taking the time to craft something amazing,” he said. “I’m enjoying working with people who know what they’re doing and take care of details so that my creative problem solving can help patch things up.”

Jeff recounts the story of how he came to join the team at Anchor Films: in the spring of 2013, sitting in Sarasota, Florida, he came across a video that Anchor had produced for a local university.

“I was shocked,” he says. “And I wanted to watch it over and over. And while I was sitting there watching this video I was thinking, ‘How do you create something like this about a topic I don’t even care about?’”

Two years later, after a road trip north from Florida to Fort Wayne, Jeff is settling into his role as a utility man at Anchor Films. 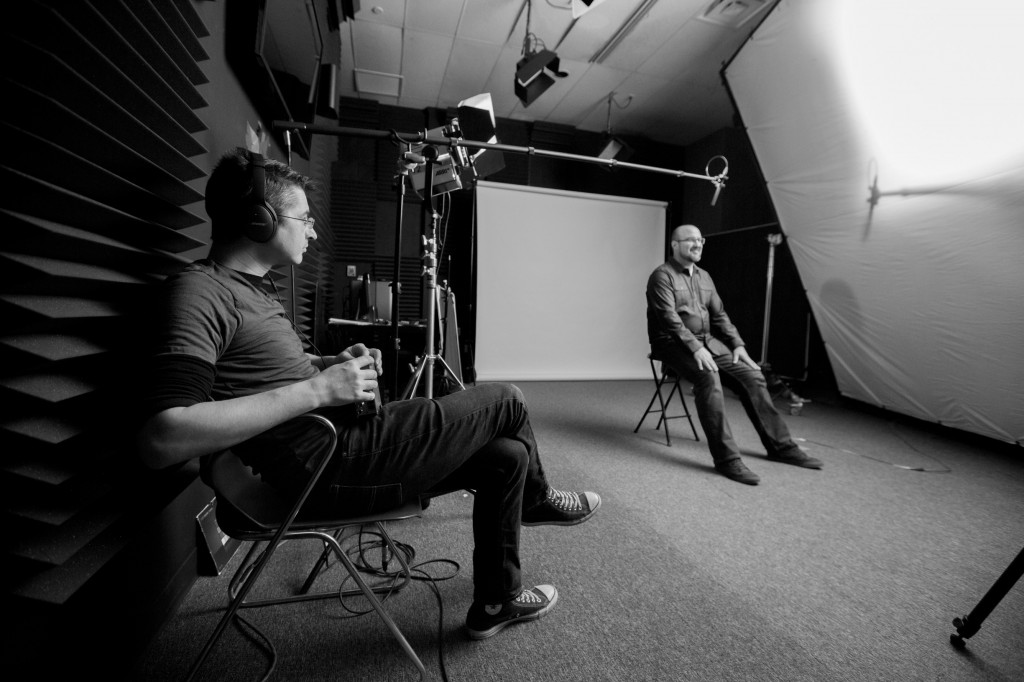 “I enjoy it. I’m comfortable,” he said. “It’s difficult when it comes down to what your title is, but I enjoy the diversity of my job, and being able to fill in the gaps and take care of what needs done.”

Jeff doesn’t consider himself a filmmaker, but an artist who likes to create as part of a team. He’s got a particular love for covers of songs done in different genres – think a 30’s Jazz mix of a Beyonce single, or a string quartet covering Radiohead.

Why? “It’s a synthesis of different aesthetic values. And I feel like that it has a collaborative creation process, but it is also emotionally inspiring to the audience, and hopefully moves them to not just enjoy the beauty of the world around them, but move toward making the world a better place.”

Just like filmmaking, he adds. His style is collaborative and inspiring, and takes aesthetics seriously.

“Storytelling is a huge passion of mine,” he continued. “And I believe in the kind of storytellers that we have at Anchor Films.”

Now, if you’ll excuse him, he’s got some business to attend to. 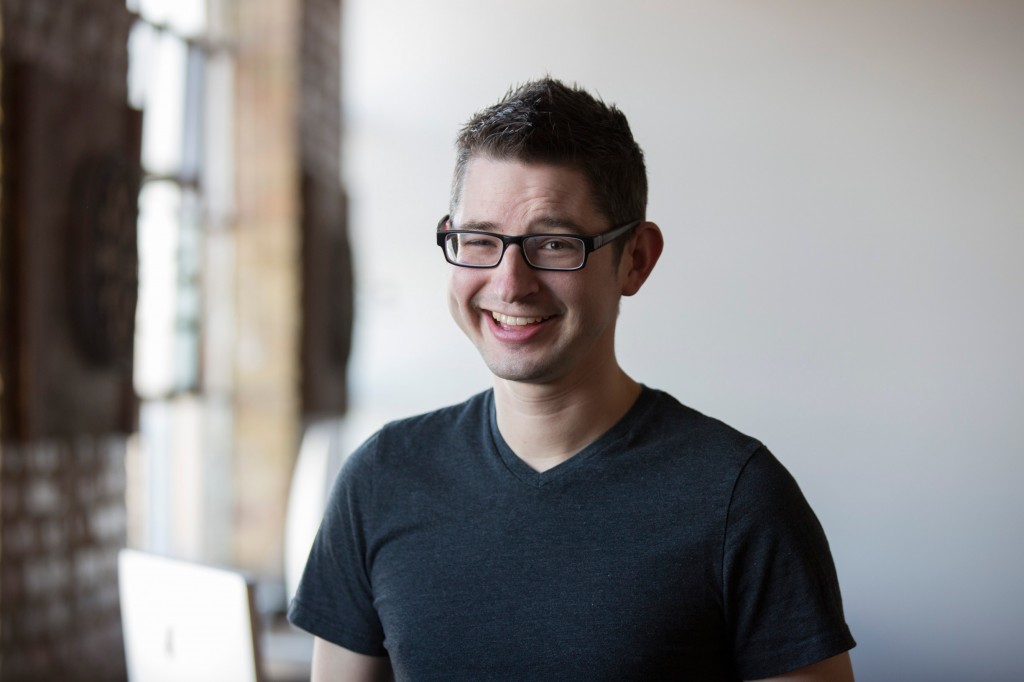 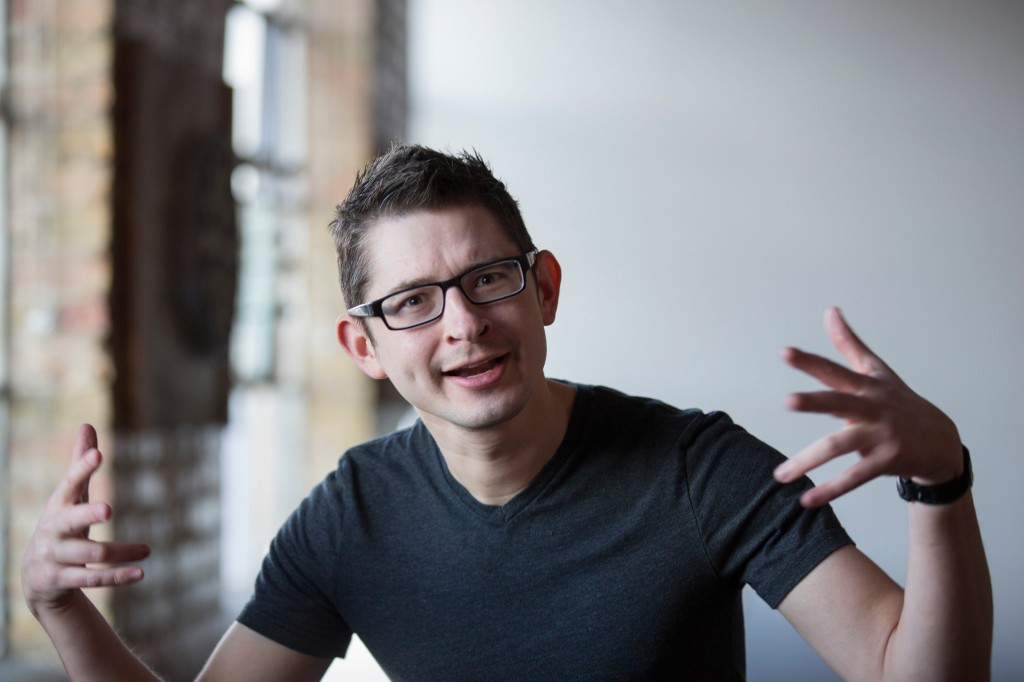