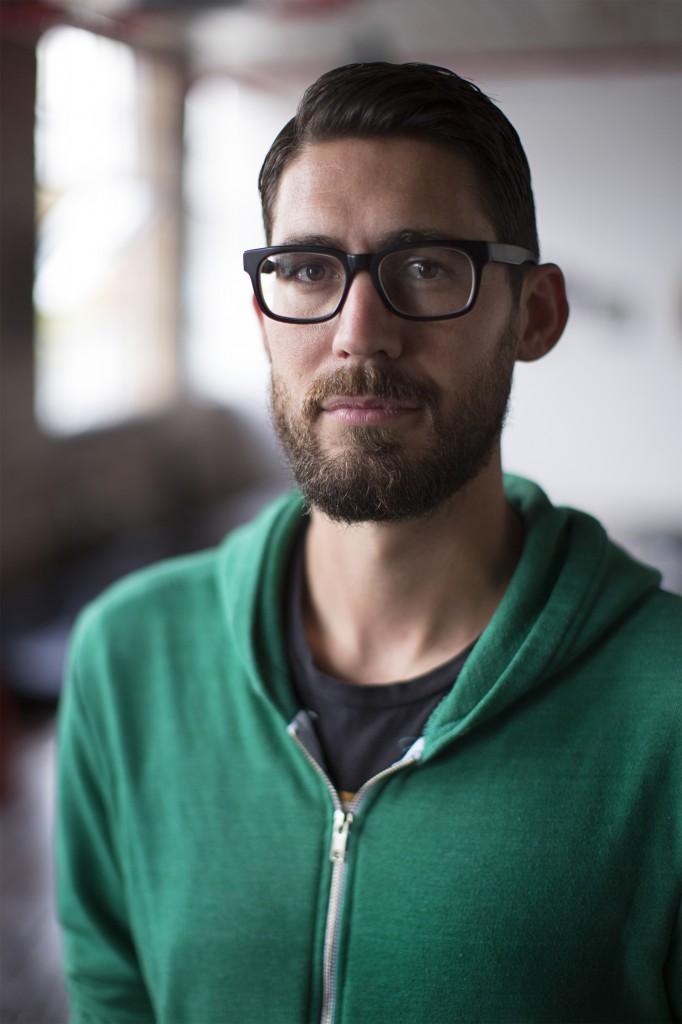 Like most high schoolers, designer and illustrator Matt Plett’s life had a soundtrack. But unlike most of his classmates who connected through punk rock or 90s emo, his was flush with hip hop.

Now a 30-something father of two, Plett’s life has changed in major ways, but his soundtrack is the same. His work — a mixture of collage and illustration — is distinctive: classic hip hop hooks in bold, contemporary hand-drawn lettering on vintage images; magazine cutouts pasted over stylized sketches; painted-on basketball players dunking over 1970s printed treelines. But he’s a product of his generation, and his choices are emblematic of the culture in which he’s grown up. Even down to the materials. 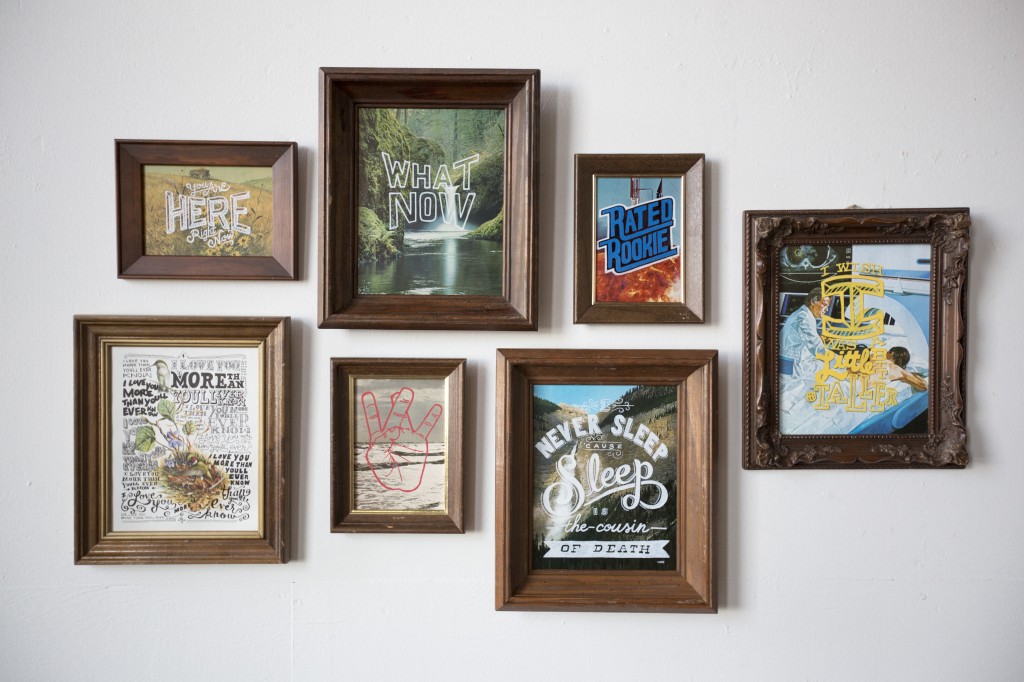 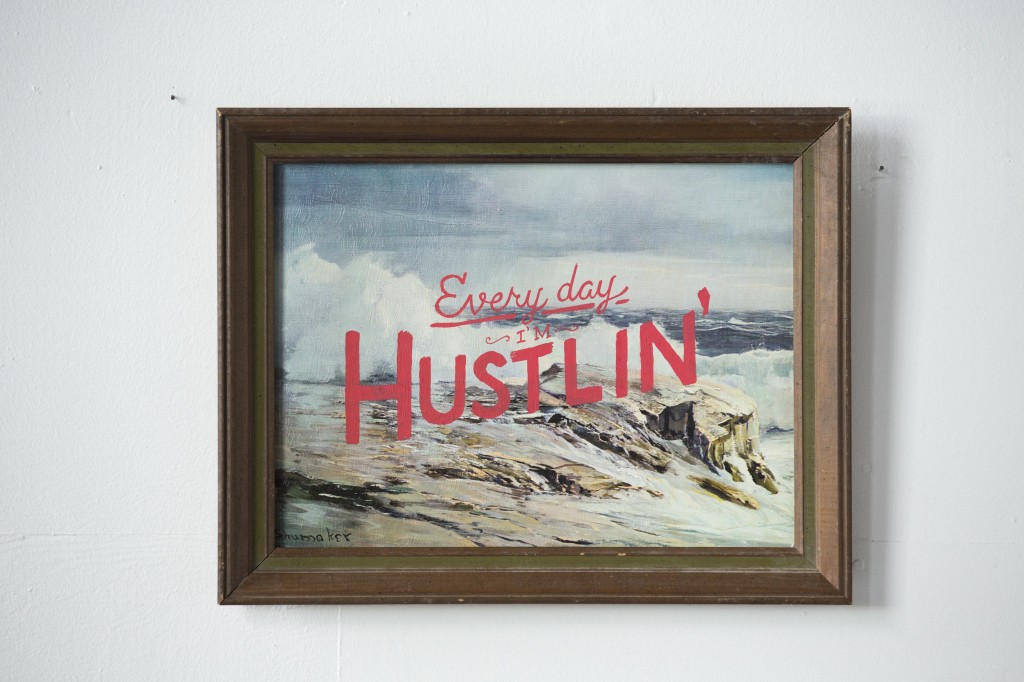 “Reusing things is big with my generation,” he said. “We’ve always been dressing from Goodwill, buying things that are old because they’re cool.”

So Plett finds his canvases in the same places: Goodwill bins and thrift stores. He never spends more than $10 on a piece, and chooses to use old advertisements, textbook illustrations and wall art. Restoration is important to Plett, so he retrieves these “dying” pieces and fills them with the immortal words of the likes of Biggie, Tupac and Nas.

As a kid, living in rural Indiana before the days of the internet meant that it wasn’t easy for Plett to come into contact with hip hop, so he would listen to anything and everything he could get his hands on.

“My dad worked at an athletic facility and he would give me the tapes people left in the weight room and stuff,” he said. “If he had known what he was giving me there’s no way he would have [done it]. But I loved all of it.”

“It’s definitely something that just works with life…there’s things you can take out of each song. You can probably do a hundred pieces from each Nas album, for example.” 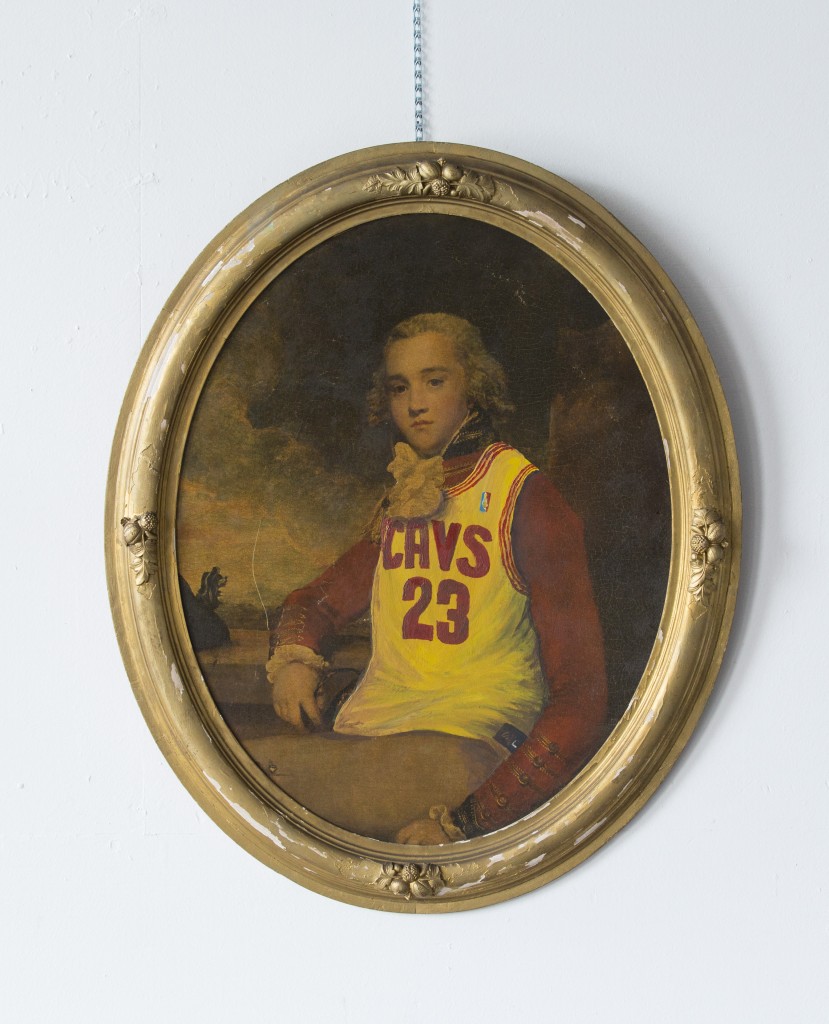 An artist from early on, Plett did a lot of drawing and sketching in high school, “mostly of basketball players,” but always had an interest in letters and typography.

“I always wanted to do graffiti, but I was too scared to do anything…to do real stuff where people would see it.”

In college, Plett studied graphic design, doing lots of illustration. He still considers himself to be more of an illustrator than an artist. And he’s having fun with it.

“I don’t like to be too serious,” he said. “I like things that are funny. I want people to think it’s funny [and] goofy.”

Fatherhood has had a significant impact on Plett’s work. As a stay-at-home dad, he said that his kids have made him think about things differently and changed his tone.

“It’s [still] really brash, even though it’s trying to look beautiful. Because it’s huge, obnoxious letters,” he said. A carryover from his coming-of-age. But at the same time, the lyrics and subtle humor are a way to bring something fun and encouraging into the world, for his kids, himself, and everyone who sees his work.

“I just want to say things that are really positive, really loud, y’know?” 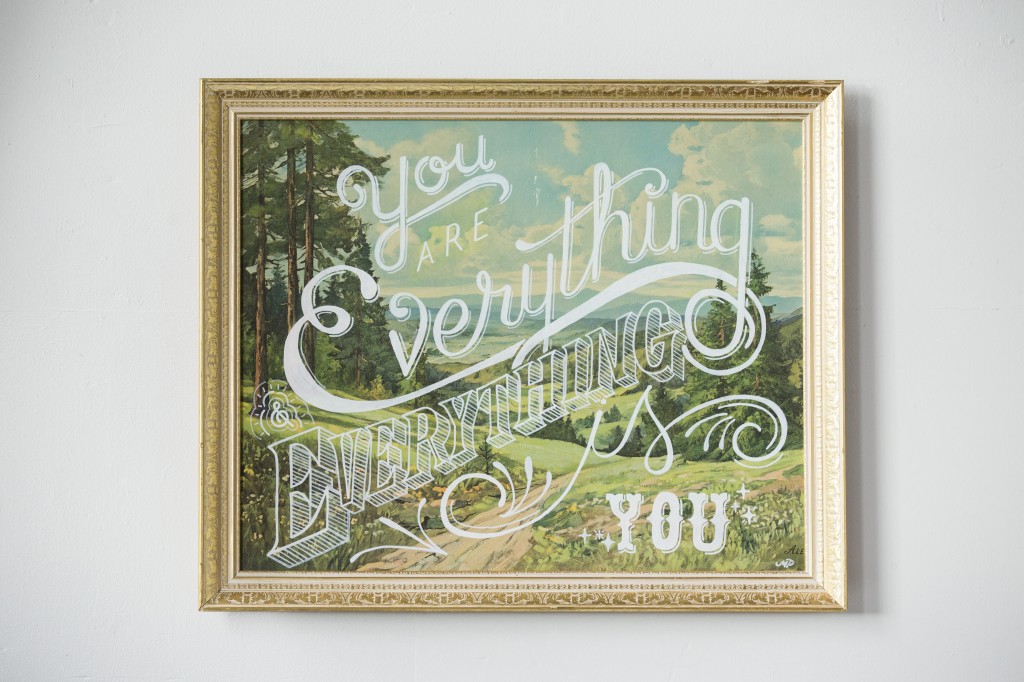 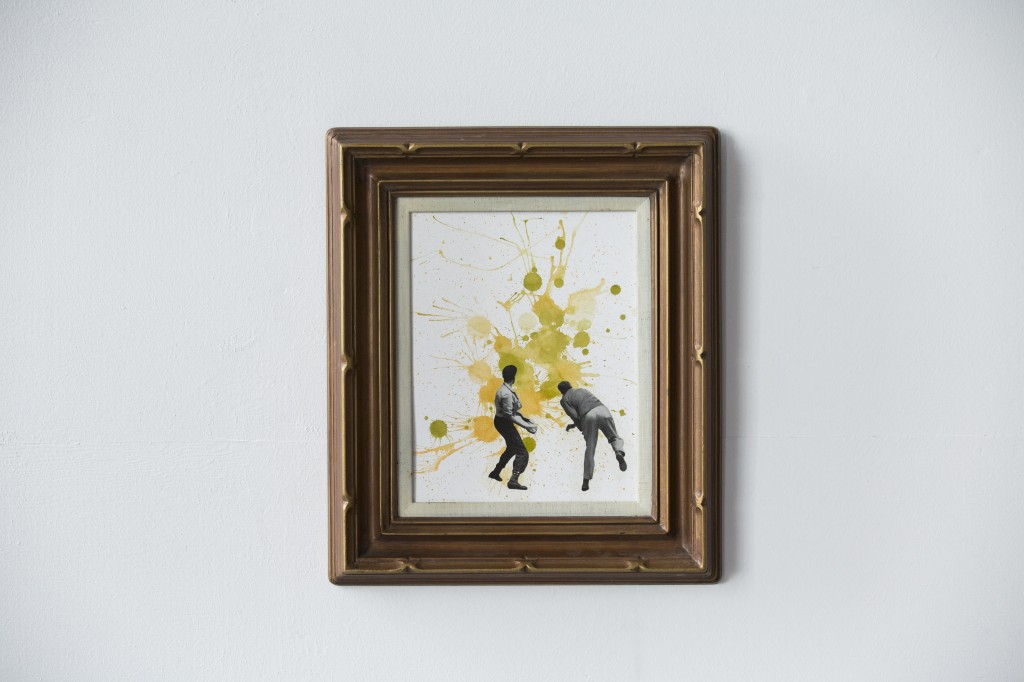 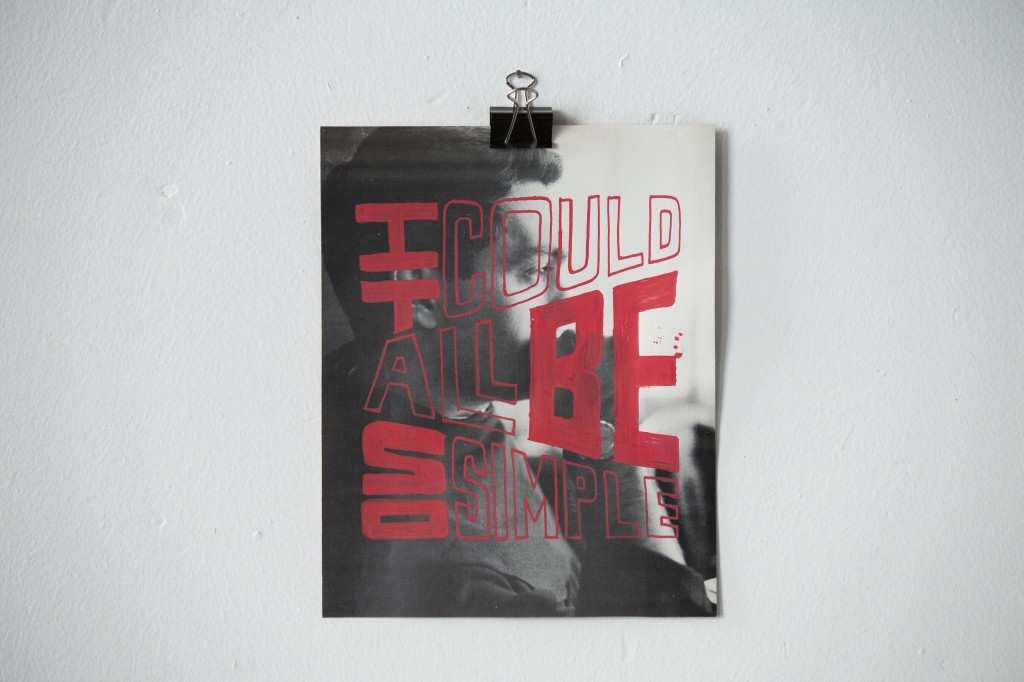 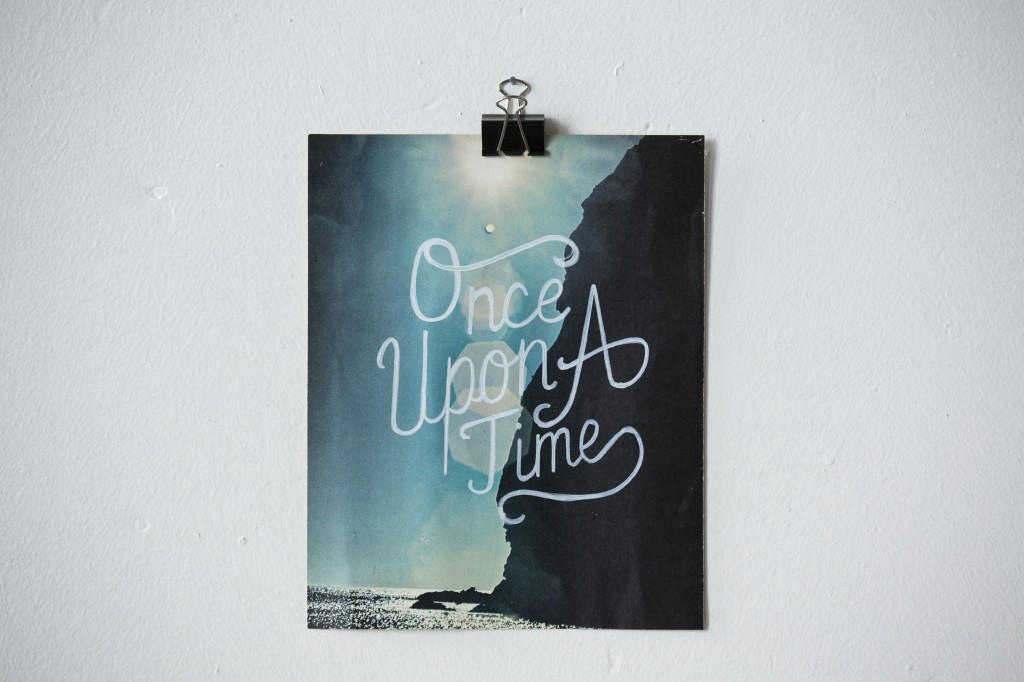 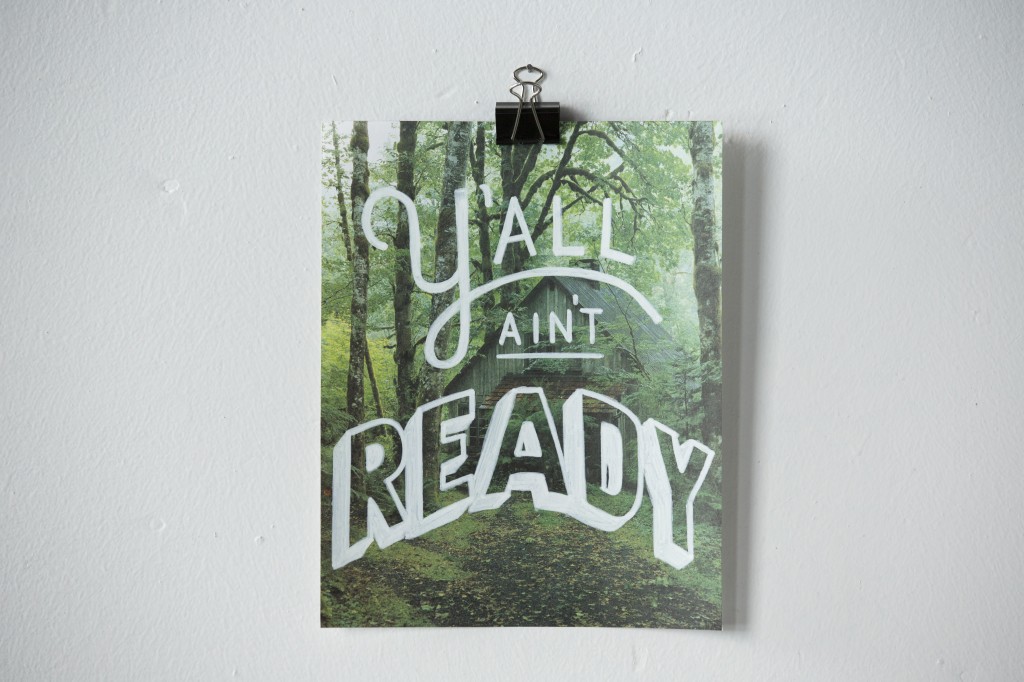 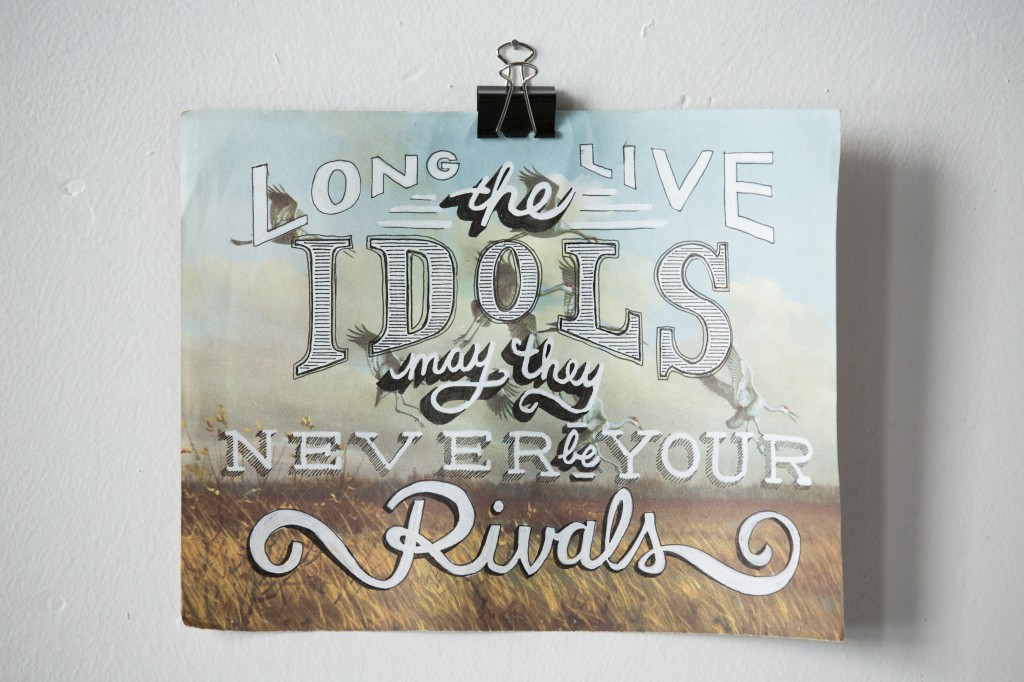 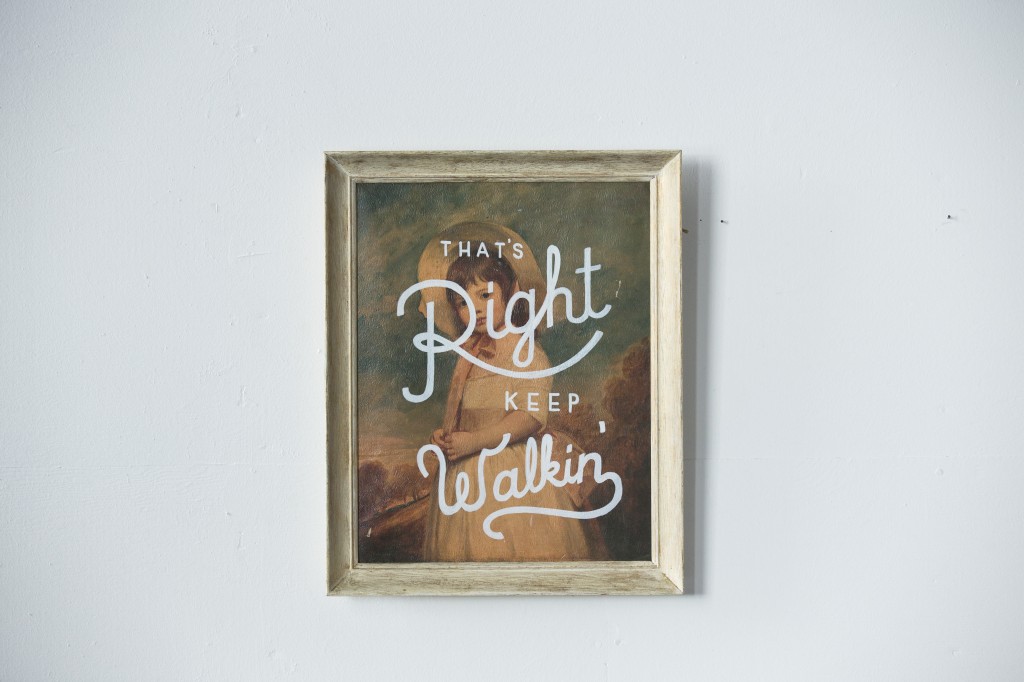 Matthew Plett is a freelance designer and illustrator who does both commercial and private commission work. He was featured in our September event with Counter Culture Coffee. Find him at MattPlett.com and  on Etsy.