Ask a dozen different people to each put together a list of “midwestern values,” and you’re likely to see some of the same ones pop up over and over—values like hard work, dedication, trustworthiness, relationships, fun, and, most of all, family.

MidWest America Federal Credit Union has built a thriving business around these values. So we decided to build their most recent marketing campaign around them too.

For this project, we wrote, concepted, directed and produced two 30-second TV spots. Each spot blends a sweeping, cinematic visual experience with a short, powerful voiceover and stunning musical score.

But MidWest America’s values aren’t just collective: they’re personal. So the primary focus of the campaign is the people and relationships that take place in the region. This adds heart and richness to the larger vision of the pieces.

A single film of this scope is an elaborate production, with dozens of locations, extras, and props—and we made two at the same time. This meant serious attention to detail and a thoughtful, coordinated approach.

We had a clear vision for the visual styling of the campaign, so we scheduled and shot the bulk of the footage in the early morning and late evening hours of early summer. Then we pieced the films together, created a custom score, and worked with a dedicated colorist to dial in each frame.

We also wrote and produced a 60-second radio spot, a partner piece to the films. Our films are driven by powerful visuals, so the radio piece needed to evoke the same experience using words—‘paint the picture,’ so to speak. This added depth and richness to the spot, which rounds out a solid campaign.

The ‘For Your Family’ campaign is more than a series of product spots. It’s designed to help MidWest America re-establish their identity around a sense of shared midwestern values.

We loved the challenge of trying to capture and share such a nebulous—but important—sentiment.

Let us know what you think: info@anchor-films.com. 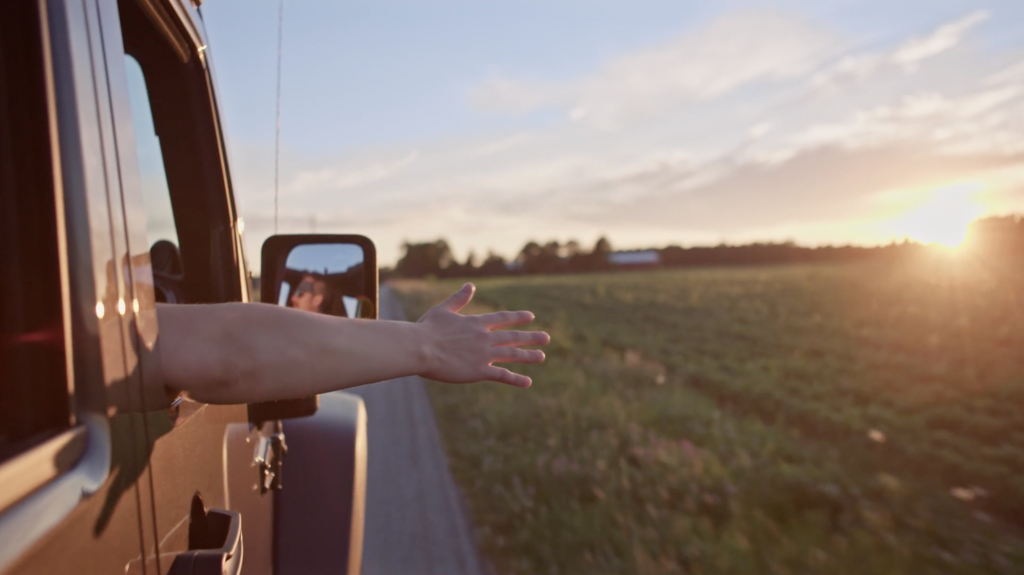 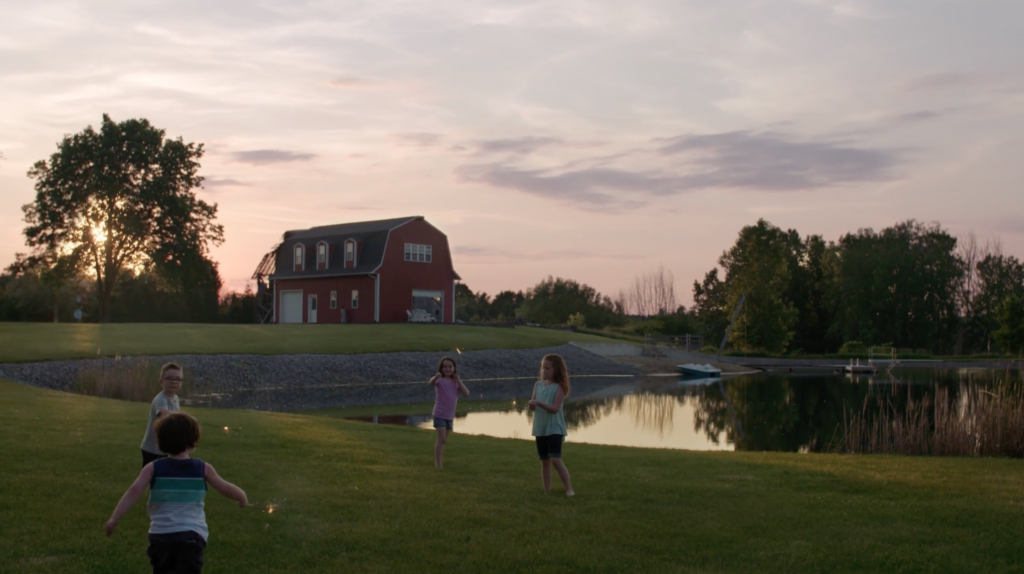 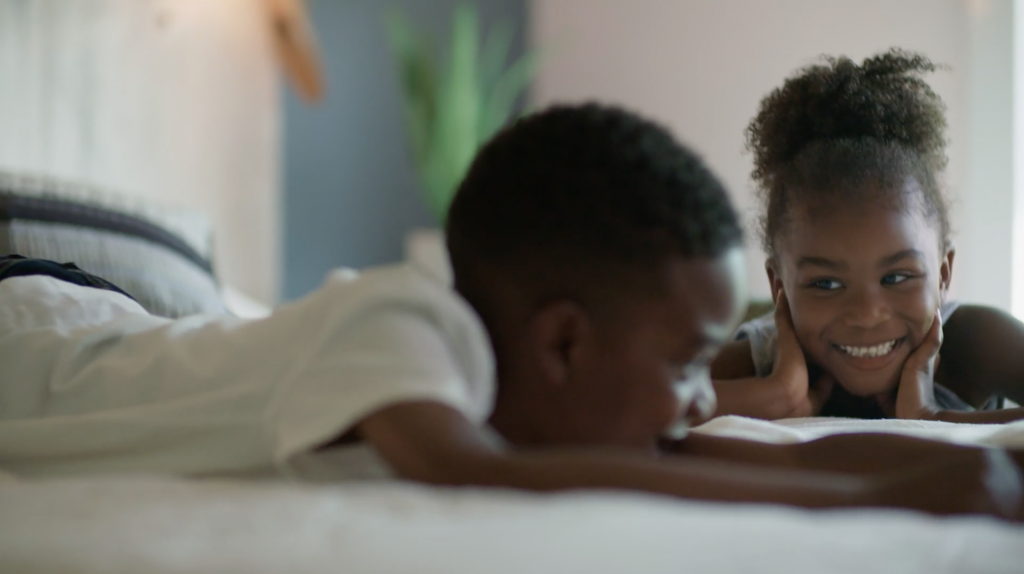 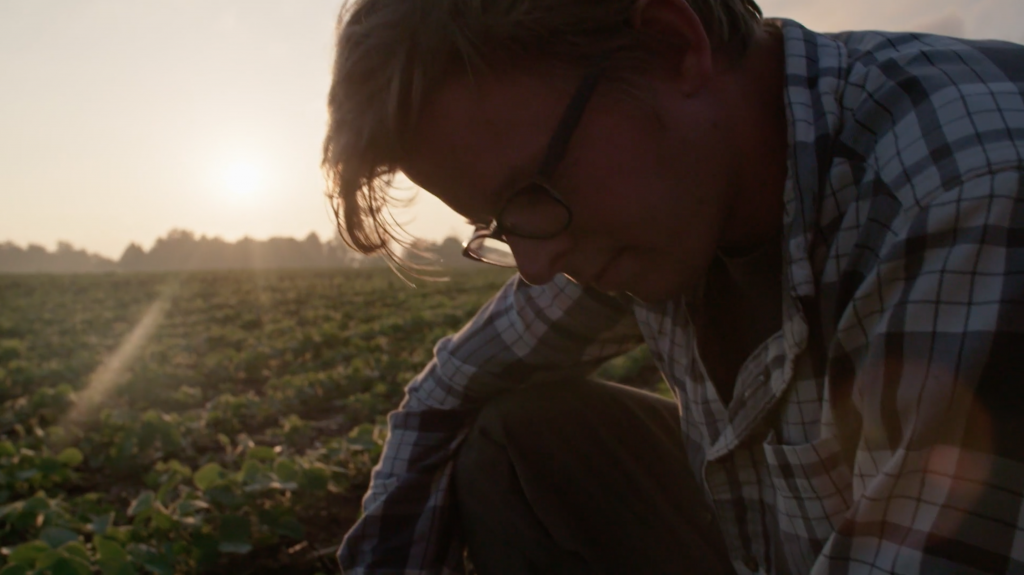 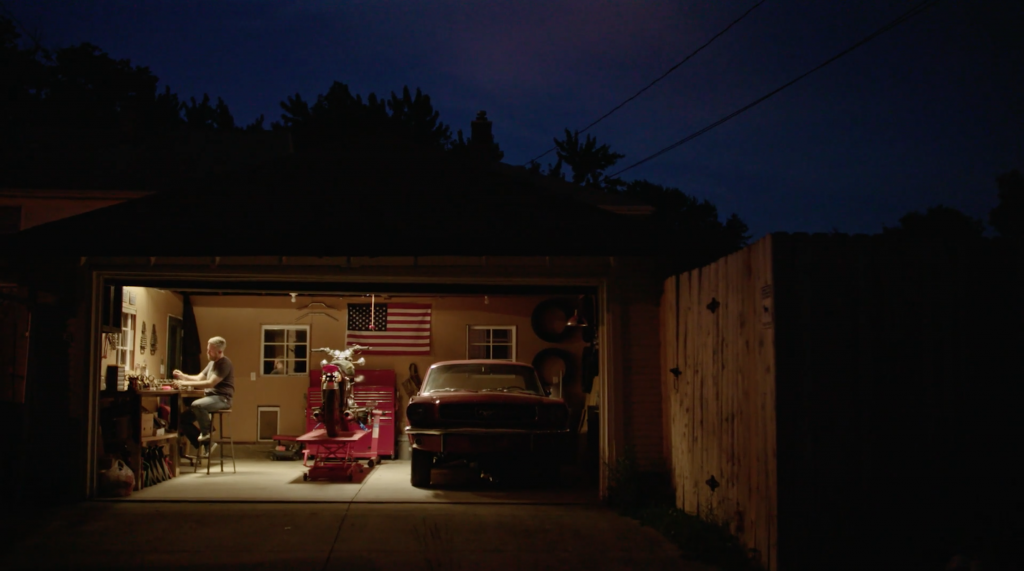