Ryen Brumbeloe is not a traditional university student–but not for lack of trying. She attempted a more conventional Monday through Friday schedule, but her job has her on the road frequently, making this next to impossible. She realized that she needed a flexible program that could accommodate her busy lifestyle. “I did some research,” she said. “And everything just pointed to Indiana Tech and the online program they offered.”

Anchor Films partnered with Indiana Tech to highlight Ryen’s experience, and the value offered by the university’s online degree system. We knew that travel was at the heart of her experience–not only because it’s both her work and her passion, but also because it directly impacted her educational options. So rather than capturing generic footage of her with a laptop at home–a typical depiction of an online student–we decided to capitalize on this particular aspect of Ryen’s story, demonstrating how the online program can accommodate all kinds of lifestyles. 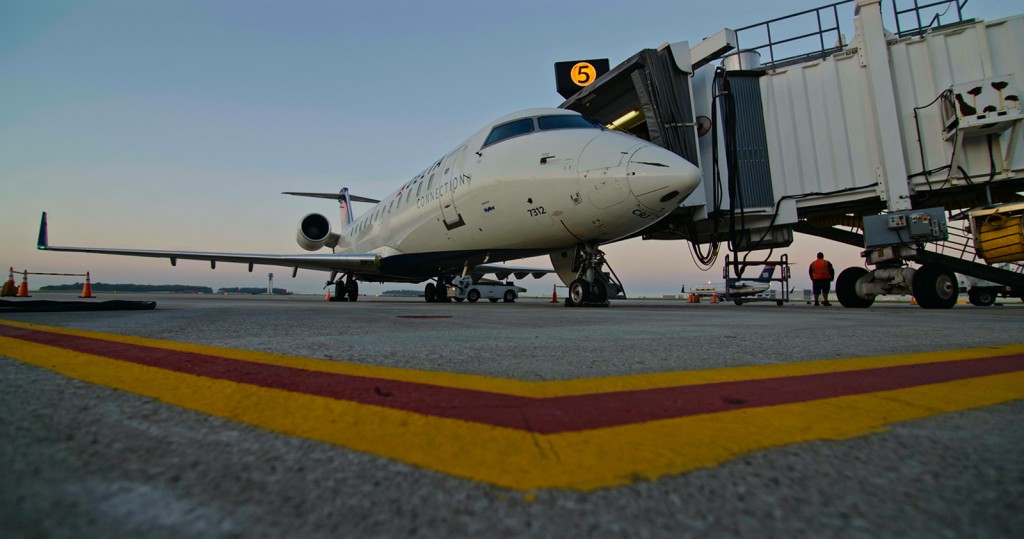 Shot composition, location selection, and lighting design were crucial in the development of this film. We knew it needed to impress high-performing professionals; to be attractive and engaging, but also substantive. Her story had built-in energy and flair, and we wanted to put that front and center. So we followed her onto the tarmac, through the airport, and into downtown Chicago, opting for a classic shooting style driven by impressive locations and strong compositions, rather than excessive camera movements. Ryen narrates the journey herself, adding character and detail to the story. All this allowed us to create a pretty film without sacrificing–or distracting from–its substance. 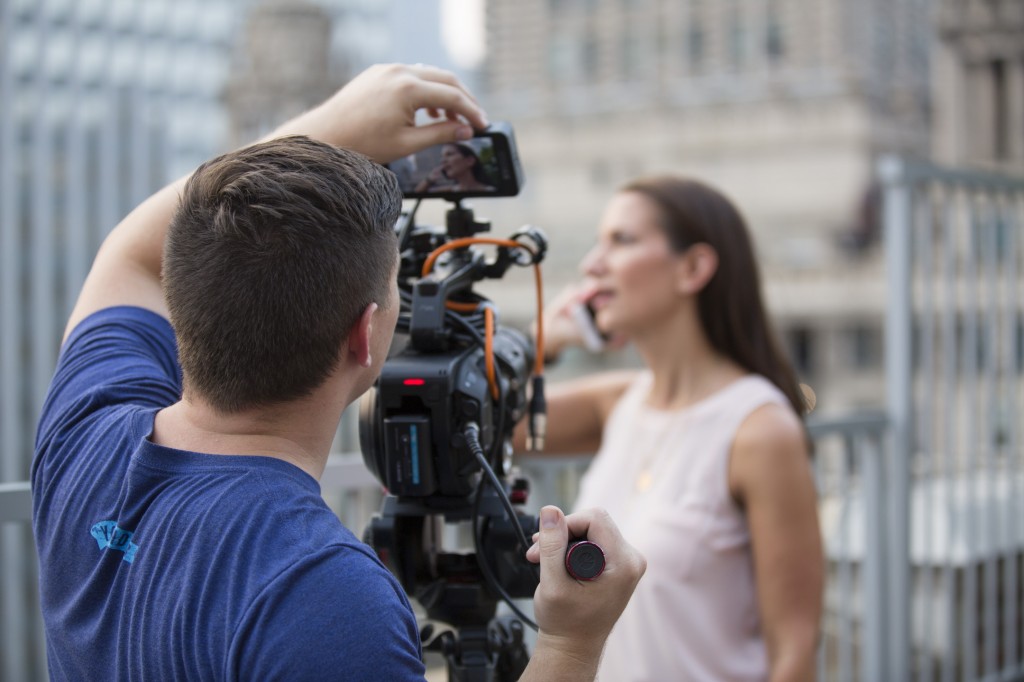 There’s a saying in the film production world: “show, don’t tell.” But when it comes to sharing your story, we believe there’s a place for both. Stories like Ryen’s are compelling in their own right; and in the hands of a skilled team, they can really shine. By strategically choosing a subject whose story lent itself to a visual medium, we were able to craft a stronger, clearer, more compelling film. At Anchor Films, we’re committed to doing what it takes to tell each story the way it needs to be told–sometimes there’s no substitute for taking it on the road.

What does your story need? Let’s find out together. 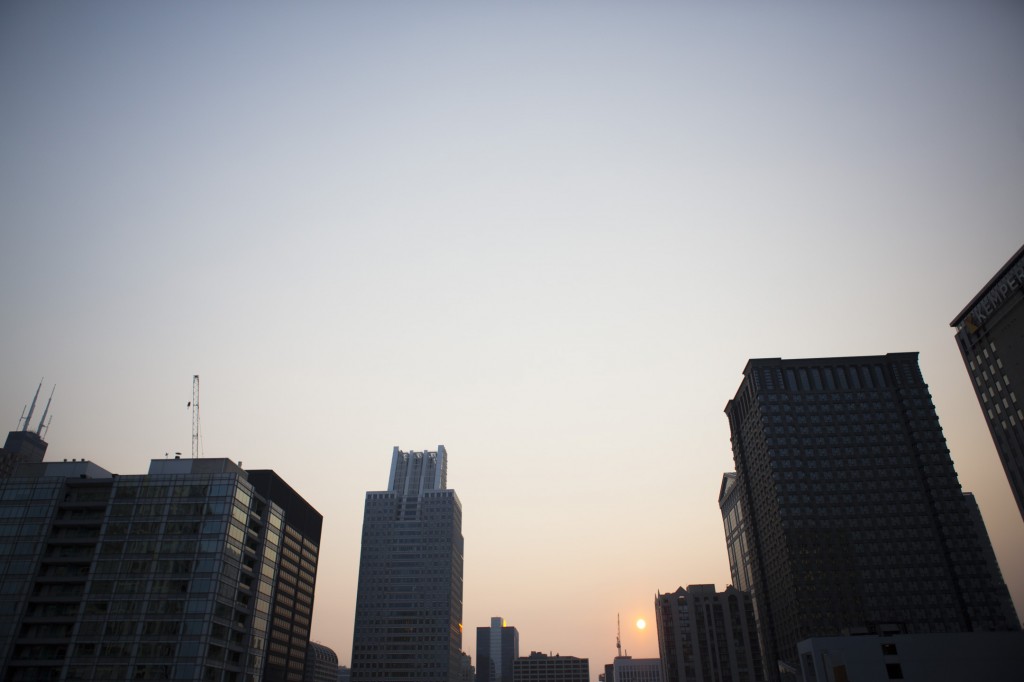